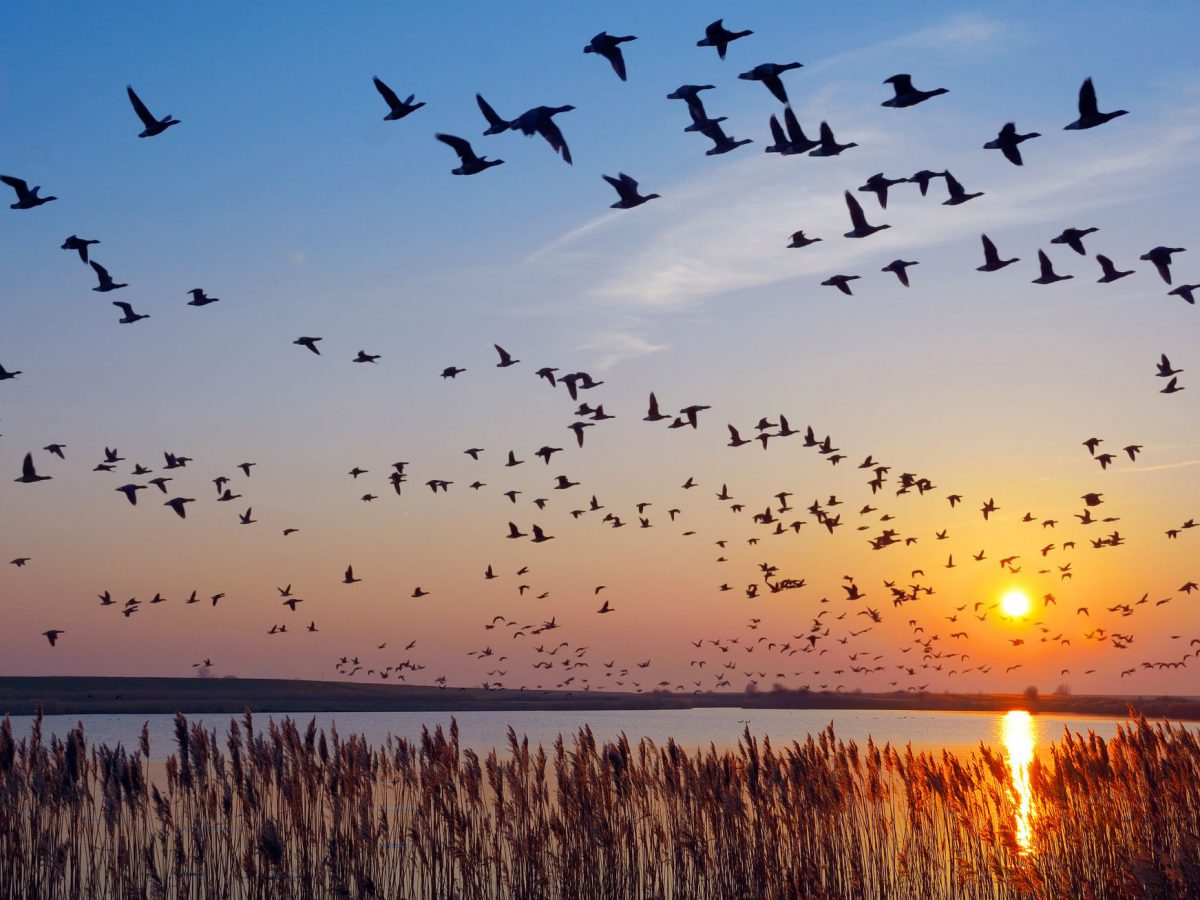 The Utah Wildlife Migration Initiative was founded in 2017 by the Utah Division of Wildlife Resources to document, preserve and enhance the movement of wildlife throughout Utah.

The Initiative uses state-of-the-art GPS tracking technology to monitor species movements in near real time. Information generated by tracking collars is used to define critical habitats for species, including migration corridors that link essential seasonal ranges. Other products generated by the Wildlife Migration Initiative include maps of stopover sites, bottleneck areas, movement barriers and the identification of mitigation needs, such as wildlife crossings that allow species to safely move under or over busy highways.

Because wildlife movements often span long distances and cross many jurisdictions, the Wildlife Migration Initiative is building strong partnerships with state and federal agencies, cities, counties, private landowners and conservation groups to accomplish the mission of documenting, enhancing and preserving wildlife movement. The mission is critical because Utah is one of the fastest growing states in the country and infrastructure, which can block or disrupt wildlife movements, is being expanded at a rapid pace.

The Wildlife Migration Initiative also supports the efforts of the Utah Watershed Restoration Initiative (WRI). Information generated by monitoring the movements of wildlife is used to strategically locate habitat treatments, so the treatments provide the maximum benefit for target wildlife species. Additionally, wildlife tracking data is used to evaluate the effectiveness of the habitat treatments. Together, Utah’s conservation initiatives are building a legacy of high-quality habitat, information, partnerships and technology that ensure wildlife populations remain healthy and productive for generations to come.

Learn more about migrations in Utah and explore the data