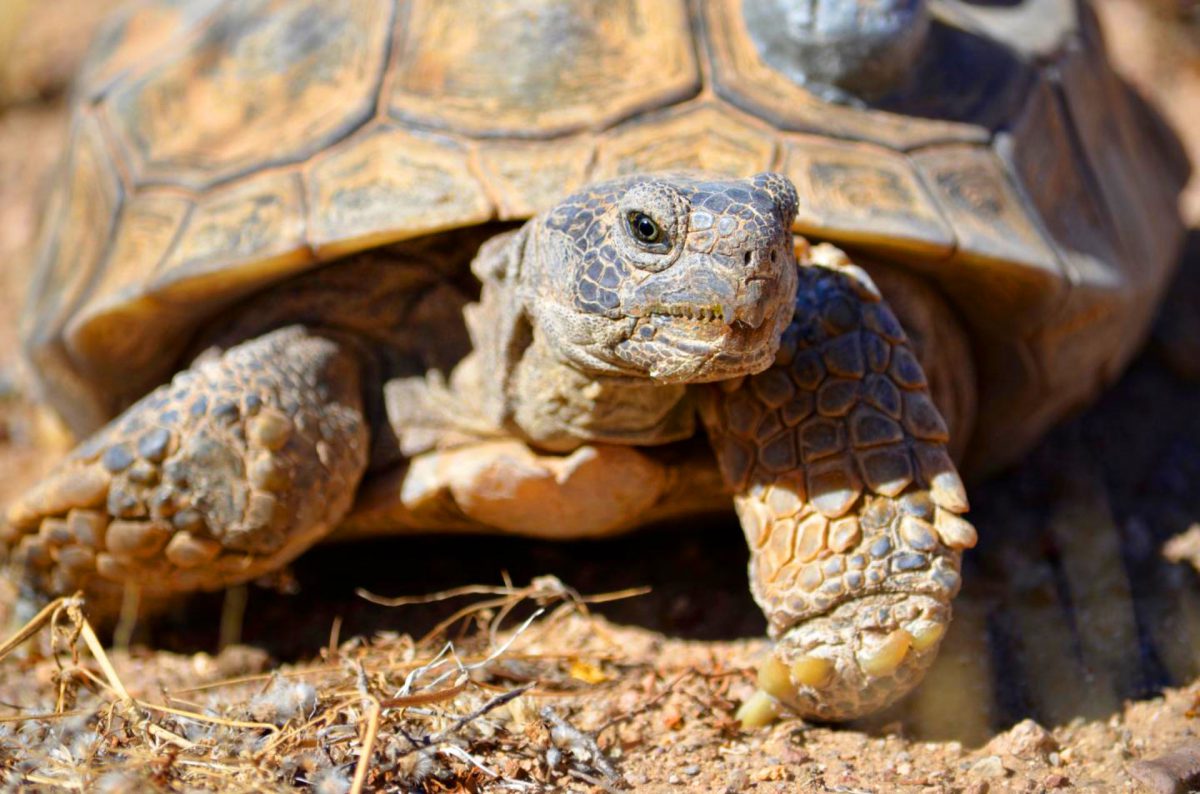 Utah’s Endangered Species Mitigation Fund (ESMF) — now managed within the Division of Wildlife Resources — has a mission to protect Utah’s plant and animal species of greatest conservation need, as well as species recognized as threatened or endangered under the Endangered Species Act (ESA) of 1973.

The primary objective of ESMF is to direct funds toward the protection, conservation and recovery of federally listed species and species of greatest conservation need as identified in the Utah Wildlife Action Plan. Working with federal, tribal and other partners, our goal is to prevent additional species from being listed under the ESA, and work toward downlisting or delisting species already listed under the ESA.