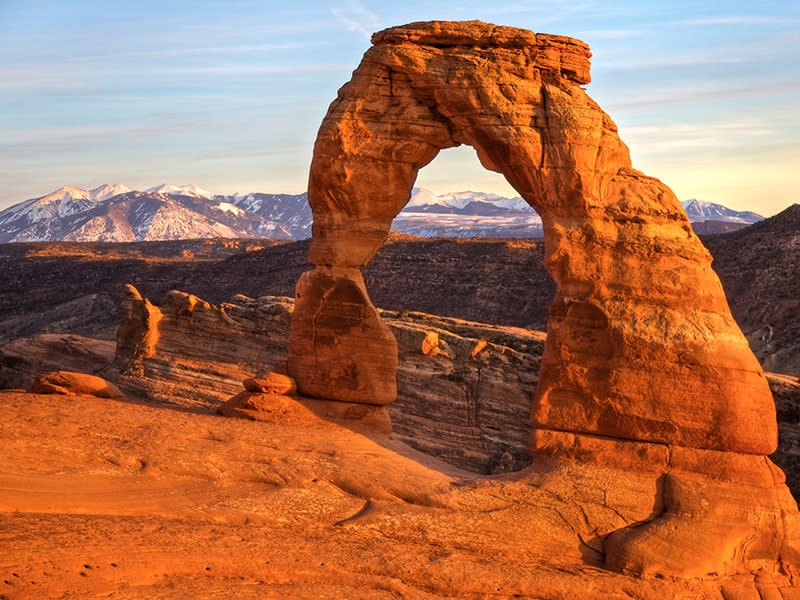 As you plan your travels, have you considered ways you can visit more thoughtfully? There are lots of ways to minimize your impact, while maximizing your experience. Everyone has a responsibility to visit with respect, and take care of one another and our lands.

This is a shared travel ethos we call Forever Mighty.

Natural dark sky areas are decreasing across the United States and around the world. Utah State Parks have some of the darkest night skies in North America. An ever-increasing number of visitors appreciate and seek out the pristine night skies and after-dark programming offered across the state.

That’s not the end of the road though. We have plenty of additional parks who are looking to become designated as well. Bear Lake State Park, Gunlock State Park, Snow Canyon State Park, and Wasatch Mountain State Park are all excited to continue following a similar process to seek their designation.